A recording from the 7th of April 2020, from the series “The Left Reflects on the Global Pandemic” by transform! Europe

There is deeper lesson to be learnt from the pandemic: Even where money was spent on public care systems, it was spent in the spirit of marketisation. As such, the problem becomes not one of spending. Rather, it becomes a problem of the introduction and fostering of competition.

In the very first edition of our new podcast series with Transform! Europe, we are proud to present insights by Leo Panitch. In his conversation with Kate Hudson, he goes on to explain further lessons for the left that became evident during the pandemic. Such as, that our basic needs must be provided by a democratic public sector, that Amazon workers, for example, who proved to be so essential during this period, need to be public employees.

Our main struggle will have to be that, of meeting people’s basic needs far beyond the Keynesian welfare state, through the provision of public services, through taking key industries, including finance, into the public sector and making them public utilities. And we must do this in a way that democratizes these institutions in the process.

On the role of the European Union, Panitch reminds us that the EU is a capitalist project, rooted in the goal of free movement of capital. And the EU is a project in crisis. A crisis rooted in the lack of solidarity and the discipline imposed by some member states over others.

Panitch speaks to the need to fight the far right and rising xenophobia, to re-establish the left and working-class institutions, trade unions, mass parties, and the new parties that were formed around the attempt to rebuild the working class of the 21st century. He makes a case for a new type of internationalism, capable of coordination with regards to capital movement and which speaks to taxation. He proposes nothing less, than a new democratic and ecological mode of economic planning.

Leo Panitch is Emeritus Distinguished Professor of Political Science at York University in Toronto. He is the Co-editor of the Socialist Register whose annual volumes he has edited for past 35 years. He is Co-author, together with Sam Gindin, of the award-winning book The Making of Global Capitalism: The Political Economy of American Empire, a remarkable piece of the political economy of contemporary global capitalism.

The Ιnterview is conducted by Kate Hudson. She is the General secretary of the Campaign for Nuclear Disarmament in the UK. She is also managing editor of the journal Transform UK, and is a national officer of Left Unity, a member party of the European Left.

The conversaion is moderated by Angelina Giannopoulou, a Political scientist and facilitator for Transform! Europe, in the programme “Strategic Perspectives of the Radical Left and European Integration”.

The Mosaik-Blog is delighted to collaborate on this podcast with transform! Europe, a network of 34 European organizations in 22 countries, active in the fields of political education and critical scientific analysis. The network is the recognized political foundation of the Party of the European Left.

After the outbreak of the Covid-19 pandemic, the series “The Left Reflects on the Global Pandemic” was launched, in which various befriended intellectuals were asked to share their reflections, assessments and proposals regarding the crisis. Over the next six weeks, all editions of this series will appear here on Mosaik-Podcast. 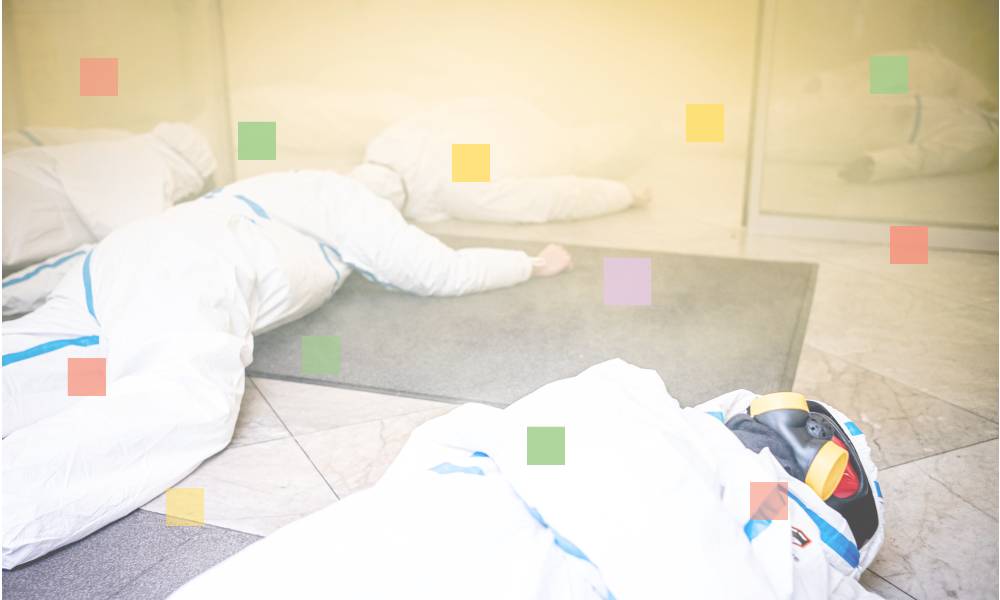 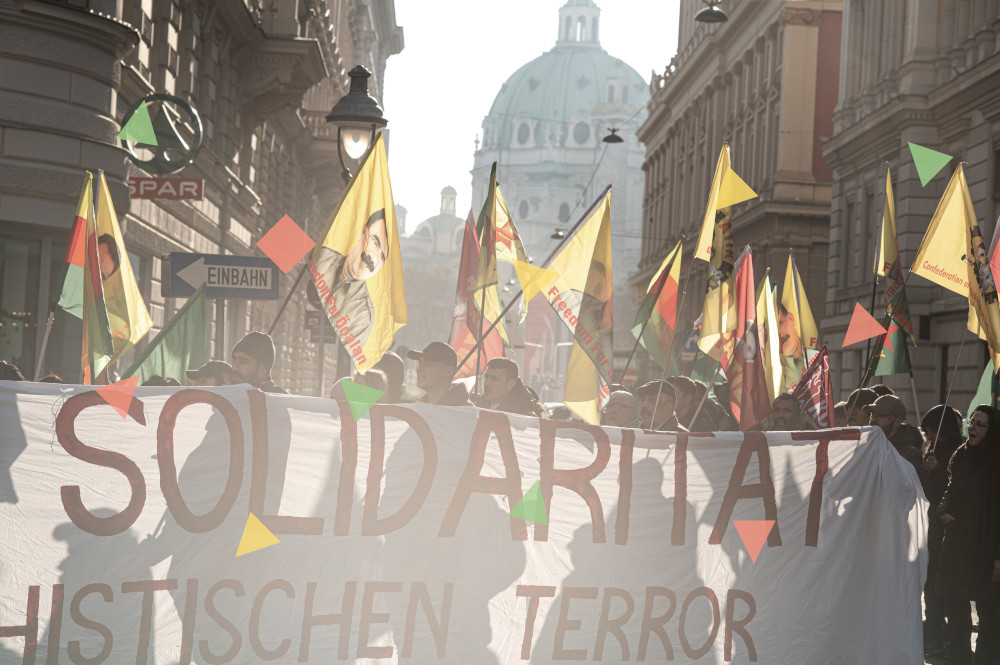 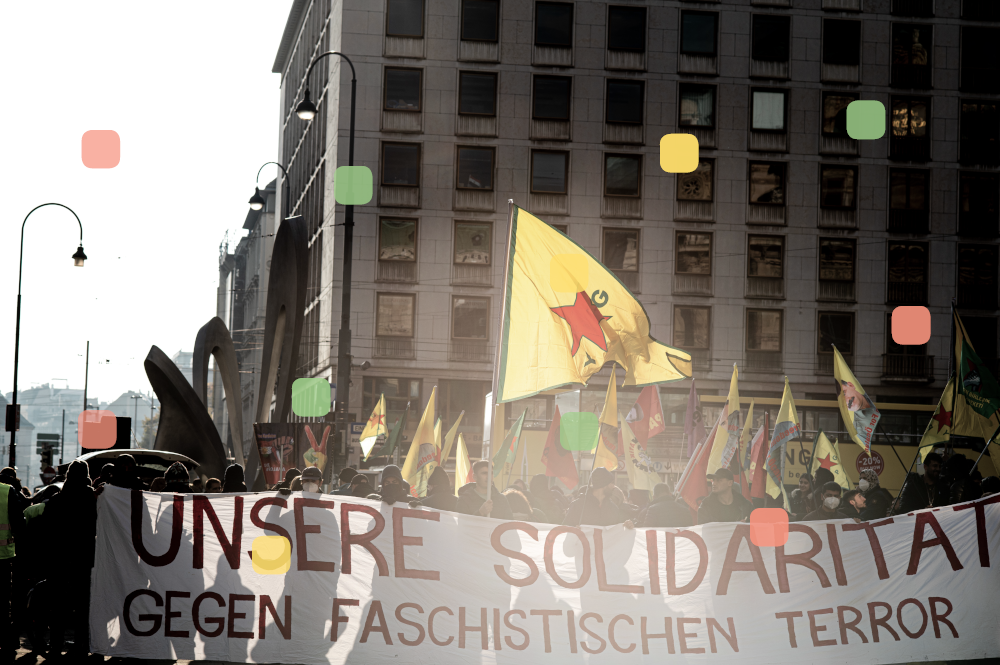