A recording from the 5th of May 2020, from the series “The Left Reflects on the Global Pandemic” by transform! Europe

The United Kingdom has had a poor record in dealing with the COVID-19 pandemic. Hilary Wainwright attributes this to two factors in particular: Firstly, the arrogance of Boris Johnson, who was very late to recognise the seriousness of the disease and implement a lockdown, and secondly, the unpreparedness of the UK’s health system. In fact, Britain under Johnson shares these two characteristics with the United States under Trump, which helps explain why the coronavirus pandemic has hit both of these countries so hard.

In the fifth instalment of our podcast series, Wainwright criticizes the mainstream discourse, that the pandemic is in some way making all people equal. During the lockdown, for example, inequality among UK citizens was striking. Workers and the working class are far more exposed to the virus, especially in large cities such as London. They live in small apartments located in densely populated areas. They shop in crowded supermarkets, without being able to take adequate protective measures. Many of them – particularly the more precarious – had to continue to travel to work, mostly using the highly congested underground. The situation was completely different for more affluent people living in middle-class areas.

Wainwright goes on to discuss, how the overwhelming issue of the pandemic, has left no space for debates regarding Brexit, neither in the general population nor within Labour. Despite its defeat in the election of Labour leadership, the Labour left (such as Corbyn, McDonell, Momentum, and The World Transformed) remained very active, intervening in the public arena with programmatic proposals for the post-coronavirus era.

At the same time, Wainwright describes how people are open to militant and radical ideas due to the crisis. This includes: State interventions in the economy, with the goal of meeting the needs of the people and rather than the goals of markets. The need to increase the funding of the NHS and of the rail system, together with the reduction of air travel, and the search for more ecological forms of transportation. She hopes that the movements, the trade-unions and the left will be more successful in dealing with the impending deep recession than they were during 2008 crisis, where the response came at the expense of the working people and to the benefit of banks.

Hilary Wainwright is British sociologist, political activist and socialist feminist. She is the editor of Red Pepper magazine and author of several books, such as “A New Politics from the Left”.

Those who have following the series will also recognize the voices of Haris Golemis and Angelina Giannopoulou. Haris, who conducted the interview, is the Scientific and Strategic Advisor of transform! Europe and the Chief Editor of transform’s Yearbook. We once again have Angelina to thank for the moderation. She is a Political scientist and facilitator of Transform! Europe in the programme “Strategic Perspectives of the Radical Left and European Integration”.

The Mosaik-Blog is delighted to collaborate on this podcast with transform! Europe, a network of 34 European organizations in 22 countries, active in the fields of political education and critical scientific analysis. The transform! network is the recognized political foundation of the Party of the European Left.

After the outbreak of the Covid-19 pandemic, the series “The Left Reflects on the Global Pandemic” was launched, in which various befriended intellectuals were asked to share their reflections, assessments and proposals regarding the crisis. Over the following weeks, all editions of this series will continue to appear here on Mosaik-Podcast. 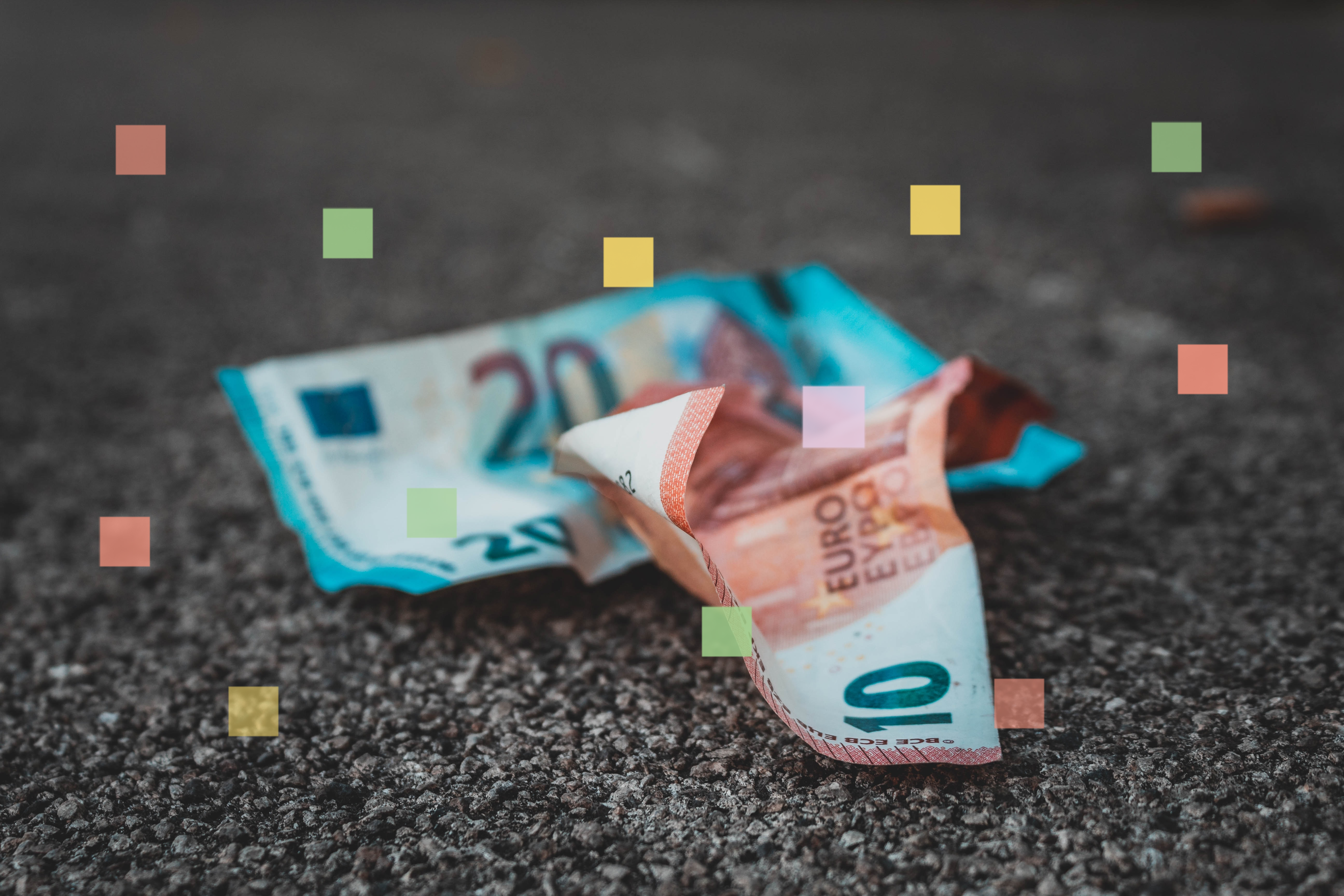 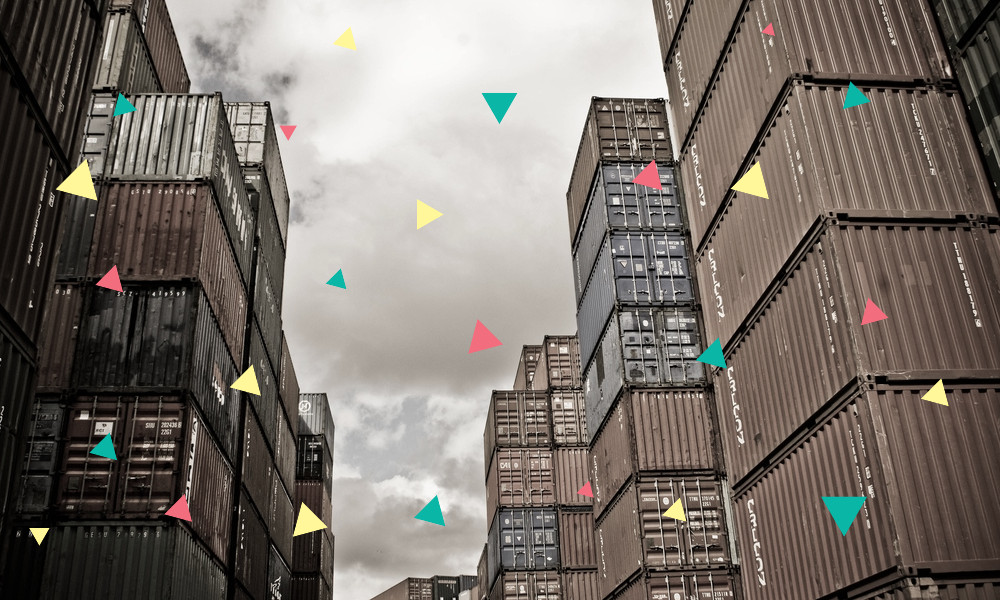